Prayasam’s mission is to create an environment where youth can be self-empowered, and capacitated with knowledge and skills to bring lifestyle changes in their own communities through leadership and onus.

Our vision is to create self-sustaining communities, where the youth will be the spokesperson for their own community issues, driving changes and bringing in customized solutions in the best interest of their communities.

Over 6 years, the film followed Amlan’s mentoring process in Prayasam, creating an empowering environment for youth from underserved communities of Kolkata to become change agents. The film won Hilton Sustainability Award at Sundance Film Festival and Audience Choice Award at the Take-One Action Festival and had its world premiere in 2012 at International Film Festival in India.

The Revolutionary Optimists has been acknowledged as the “vision to end extreme poverty in the world in the next 20 years, " as stated by USAID Deputy Administrator Donald Steinberg. 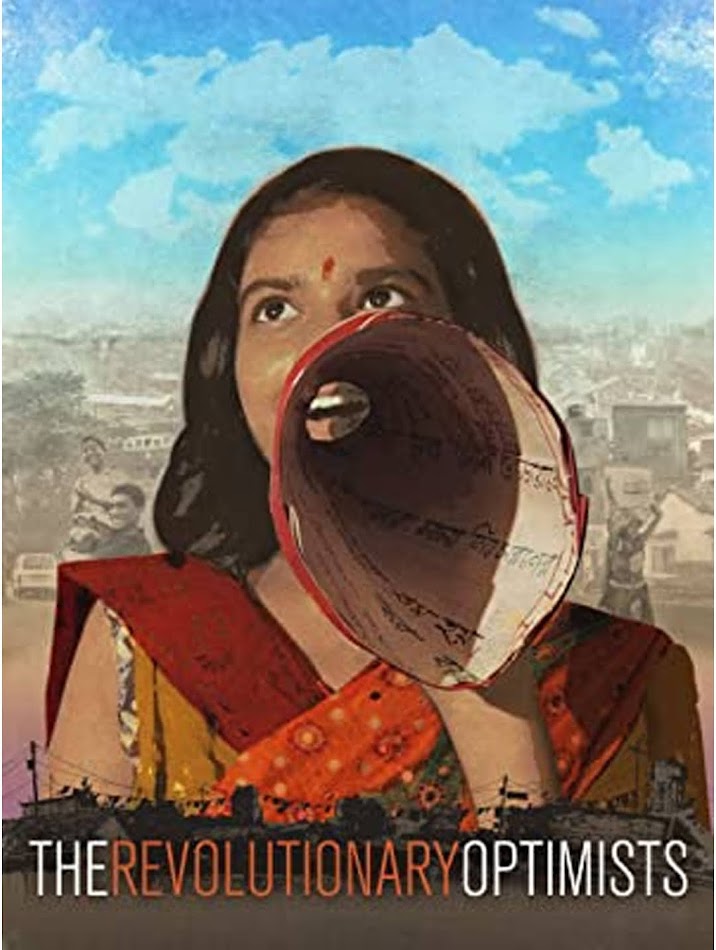 Amlan Kusum Ganguly, an Ashoka and Ford Fellow for his signature concept of “Child Area Health Minders” began the concept of Prayasam with the intention to enable children and youth to participate in decisions and factors that affect their lives. Under his leadership, Prayasam has emerged as an expert and trailblazer in child rights. A Tedx and Skoll World speaker, Amlan is best known for using popular media to engage and educate children and youth in an interactive and problem-posing approach. Self-taught choreographer and fashion designer, Amlan incorporates both contemporary and traditional art forms in Prayasam’s alternative education model. Selected as the public health leader by Stanford University, his philosophy and work were profiled in the docu-feature The Revolutionary Optimists, produced by Bill & Melinda Gates Foundation and ITVS. Amlan has made mentorship a hallmark at Prayasam, which has become a platform for introducing young people of diverse backgrounds to the development sector.
To know more about him click here .....

Media has always acted as a strong support agent of Prayasam’s endeavors for more than two decades. National and international media has hailed and highly appreciate our work, catalyzing the minds of common people to believe that alternative development work is possible without any show of poverty.